A downloadable game for Windows

Growing up in Surge City Jan watched the place she loved and called home turn into a seemingly endless cityscape in just a few years. She watched many of her friends and family buy into corporate investments only to have their money and assets be lost to the sudden economic turmoil. 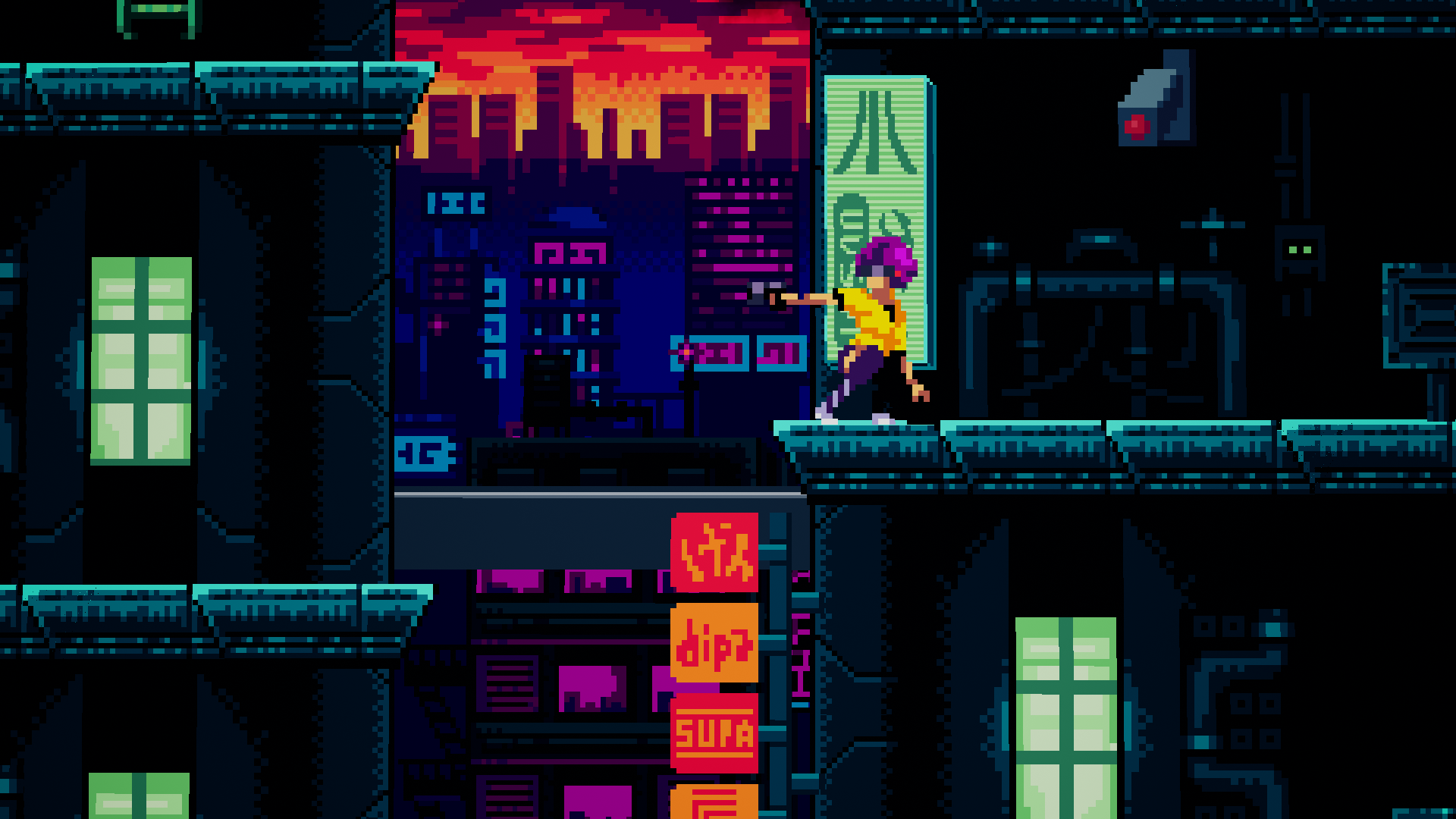 The death of her best friend to corporate mercenaries during a peaceful protest forced Jan to become a resistance fighter and the leader, devoting her life to overthrowing the new cities government.

Surge City is a Japanese “old city” that has gained increased prominence due to neoliberal reforms and a favorable corporate environment.

The city has declared a “state of emergency” and places all real power into the hands of law enforcement. The current Police Commissioner, Tapiwa, accepts bribes from Interglobal and is focused on "keeping the peace". Tapiwa seeks to peacefully resolve disputes between corporations before they turn violent, by using drones and turrets to protect corporate assets. 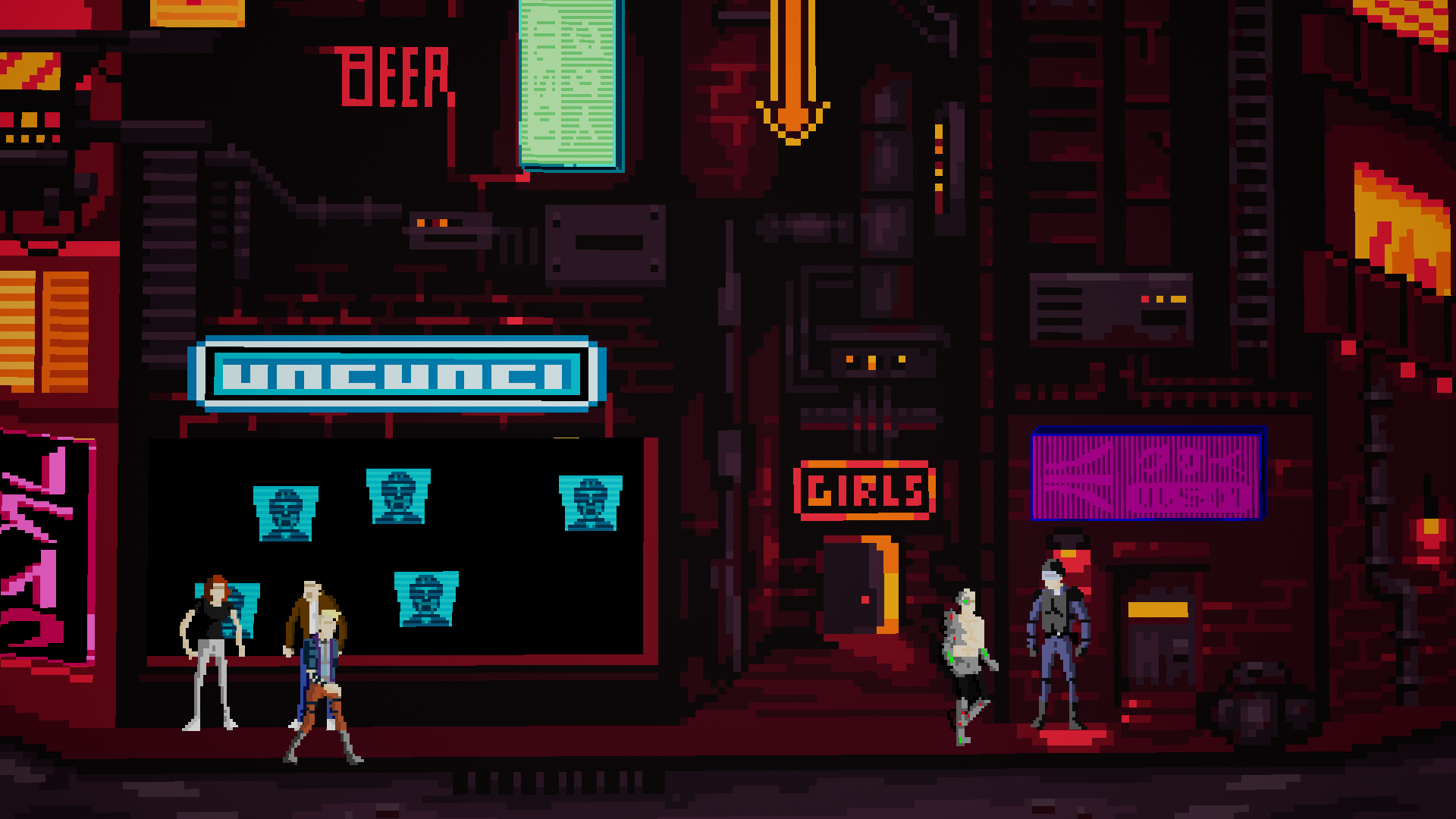 Law enforcement in Surge City has been outsourced to machines. These corporate agents are highly professional, The DroneSEC are focused on suppressing the growing "anti-globalization" movement, which has been implicated in domestic terror attacks. The leader of the movement is Jan, an Ambitious young girl. According to police records, Jan is being funded by EuchreJack Enterprises.

Hold My Horses2 years ago

Just found out about this game today. I love anything cyberpunk inspired (Snatcher-esque) and I love the atmosphere and art direction this game has chosen. I look forward to further updates as this game has a ton of potential to be great.

A few problems I noticed:

- Issues with getting stuck on invisible objects.

- Only able to fire right, left firing just gets stuck in the air. I was able to build a "ladder" using the discharge.

- Not being able to jump in certain areas.

- Not being able to crouch and shoot.

- Some ladders I was not able to climb and some I could. Also, maybe increase the descent speed when going down a latter.

I understand that this is still in early stages, just wanted to point out a few quick issues that I'm sure the developers are already aware of. I am genuinely looking forward to this and will donate more in the future with further releases!

Thanks for the excellent feedback! I will address these issues in the next update to the game. Thanks again for playing and the wonderful feedback so I can improve the game as I finish the Alpha Build.

Hey just to inform, I get this error whenever I try to launch the game:

Not too sure if its on my end though but I thought I'd share this. I really hope I can play your game at some point!
Also sorry if this looks like spam I have no idea how to use a spoiler format

Ill check this out tonight! it maybe a prerequisite error.

are you the real serponge from gd?
if then why didnt you link your itch.io account to yt
(just askin)

Also, when I shoot left, the projectile just stays there and doesn't move.

You should probably note somewhere that your game requires Microsoft Visual C++ Runtime 2015.

Thanks sir i will include a prerequisite download in the next update! 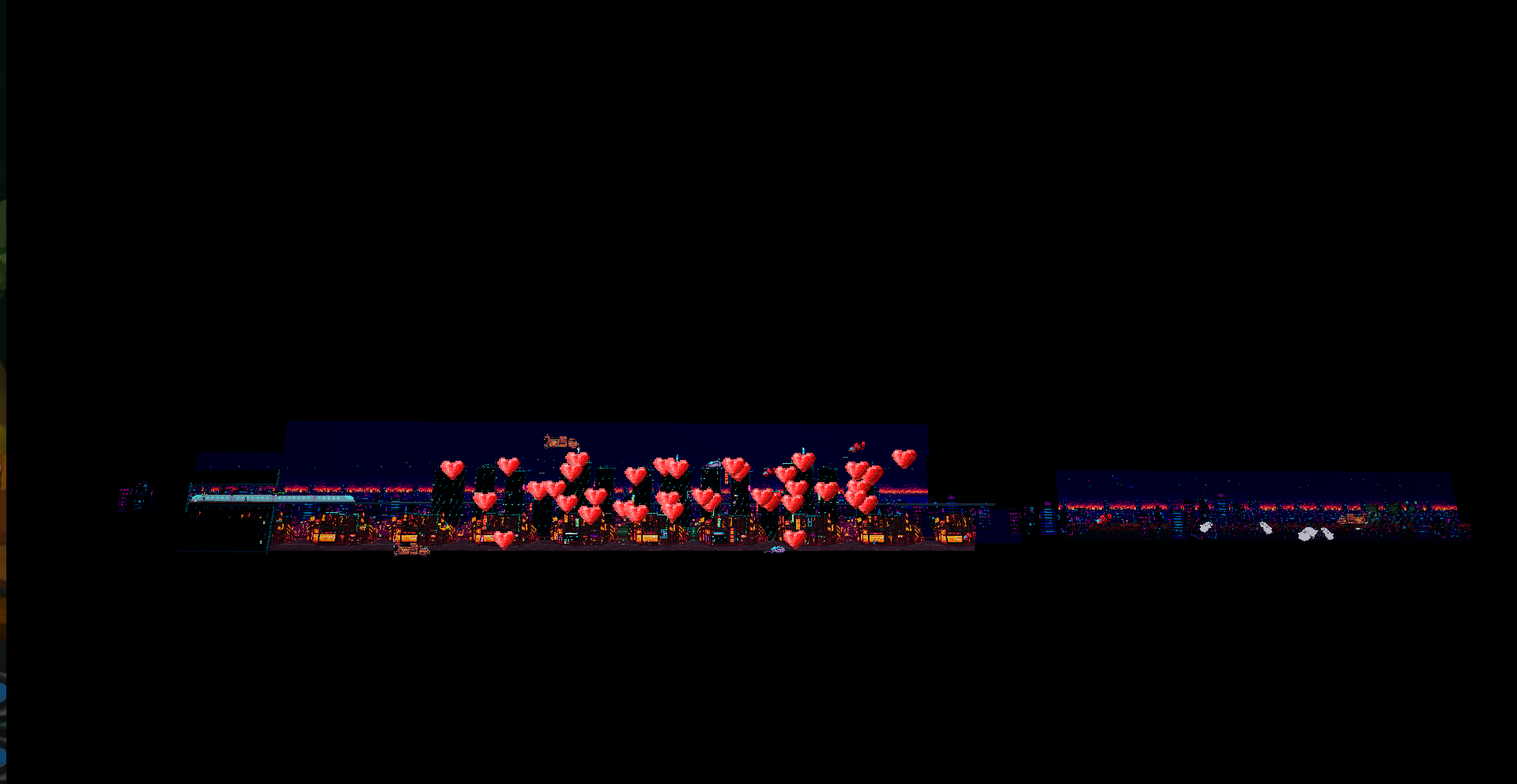 Cant play the game as everytime i start it up I am disembodied and separate from the everything else. Seems like i am a floating camera and not the character themselves. Nice little panoramic though

i think you may have gotten one of the debugging versions by accident! gonna check real quick.

Fixed the issue thanks so much for reporting it here! Out of the 60+ downloads we got the 17th your the only one to point it out.

Not a problem! Was looking to do a video covering the game but ran into that issue. Will redownload and try again. 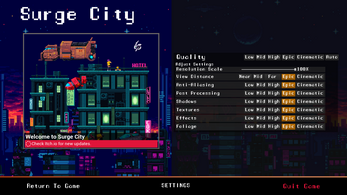 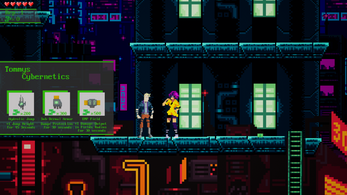 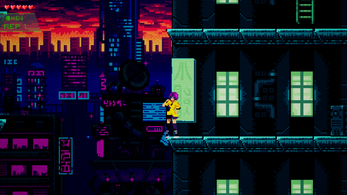